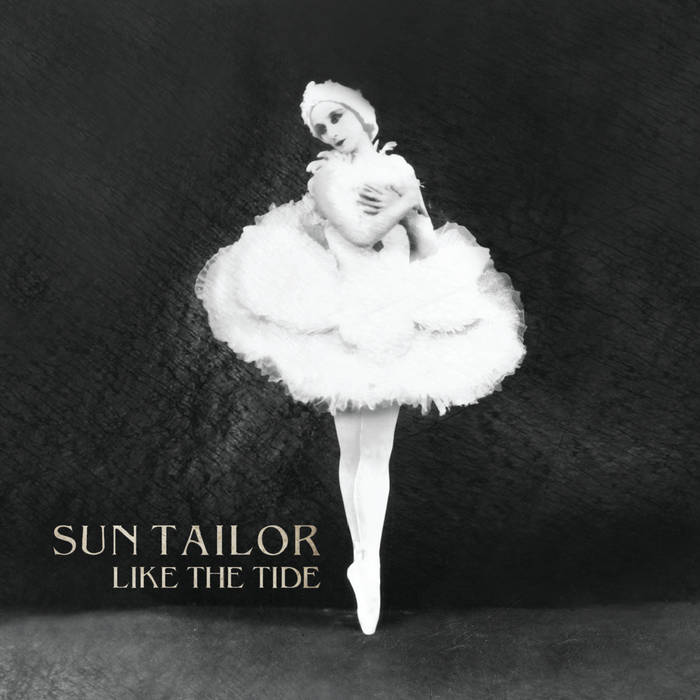 GAL KATZ So much talent here in this album... Favorite track: Don't Knock on my Door.

Come and be friends at www.facebook.com/suntailor

Words and music by Arnon Naor aka Sun Tailor

Produced by Arnon Naor and Udi Naor
Mixed by Raz Burg and Arnon Naor, with Udi Naor
Mastered by Ray Staff at Air Studios, London
Arnon - Voice, acoustic guitar, electric guitar, lap steel and dobro, glockenspiel, percussion, various sounds and noises
Udi - Drums and percussion. Also played some twangy electric guitar on Don’t Knock on my Door
Daniel Sapir - Upright bass on Don’t Knock on my Door, Fay and Out of the Shelter. Electric bass on Like Everyone Does, Marcela, Fatherland, End of the Affair and Still Fading
Raz Burg - Piano on End of the Affair, Fay and Still Fading
Lior Glick - Percussion on Out of the Shelter, Slowly and End of the Affair
Charlotte Cegarra - Backing vocals on End of the Affair, On Our Way, Like Everyone Does and Still Fading
Gal Binyamin - Violin on On Our Way
String quartet on Out of the Shelter and End of the Affair:
Nitzan Canetty - Violin
Avner Kelmer - Violin
Galia Hai - Viola
Yael Shapira - Cello
Galia and Yael - Viola and Cello, respectively, on Fay
Album art concept - Arnon Naor
Cover design - Efrat Cohen
Layout and art direction - Ale Feldman
Booklet photography - Nir Geiger
The album cover is a photo of Anna Pavlova, taken by Nicolas Yarovoff in 1925.

Arnon Naor, best known by his stage name Sun Tailor, is a
singer, songwriter & producer from Tel Aviv.
His music has been streamed over a million times, and has taken him all over the globe, with over 200 shows in his native Israel, Europe, US, Russia, Japan and India. ... more

Bandcamp Daily  your guide to the world of Bandcamp